Journey to a Healthier World 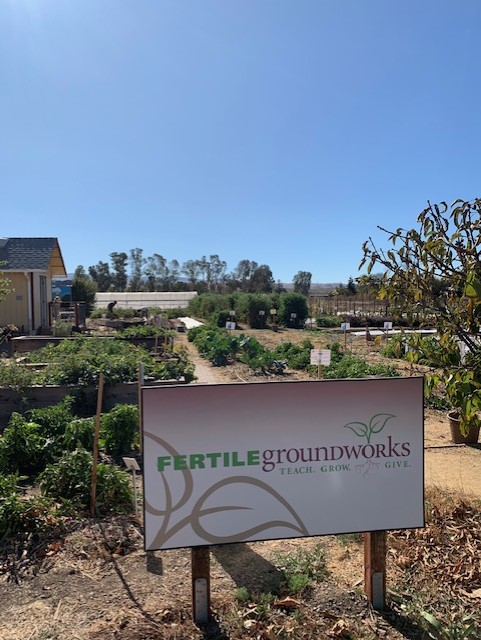 Two master gardeners, Bruce Campbell and Mark Brunell, helped to kickstart the Garden of Grace - Fertile GroundWorks' main teaching garden - into being, with the first crops being harvested that very year. Since then, this thriving community garden has been growing from strength to strength, providing over 20,000 pounds of organic produce every year to feed the poor and homeless in Alameda County's Tri-Valley region.

In 2018, lifelong biologist and gardener Brenda Kusler joined the team as Executive Director; under her knowledgeable guidance, the Fertile GroundWorks project is continuing to expand, both in terms of its production as well as its outreach into the community. 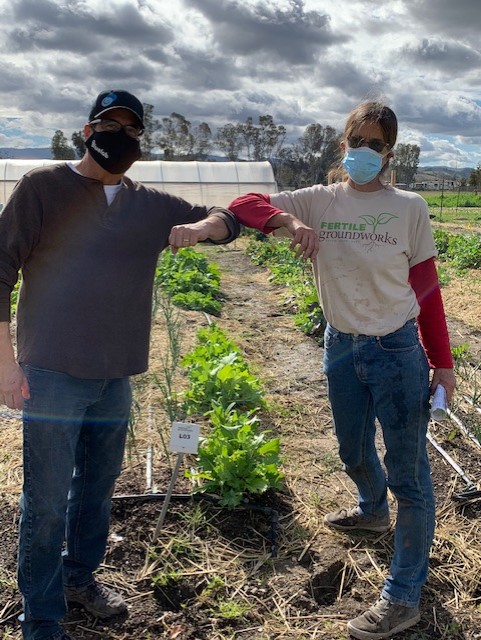 Since 2012, over 130,000 pounds of organic produce has been harvested and distributed to the needy through initiatives like Open Heart Kitchen and local food pantries. Every year, Fertile GroundWorks has been working hard to improve its annual crop yields, making sure that more and more produce is being harvested and made available to families within the region.

Apart from its charitable giving, Fertile GroundWorks also places education at the heart of its operations. Almost 2,000 volunteers work in the community garden throughout the year, where they are taught organic gardening skills, including soil fertility and water conservation, as well as sustainable food techniques.

At the beginning of 2021, Bluelab sponsored a 144-square-foot bed at Fertile GroundWorks and Larry Bourland, Senior Business Development Executive in the Americas team, has been volunteering his time at the community garden. The goal with the Bluelab bed is to grow tomatoes, basil as well as other seasonal produce. In addition, Larry has been using the Bluelab Combo Meter Plus to test the fundamental parameters of pH, EC and temperature as well as the Bluelab Pulse Meter to test moisture, EC and temperature. 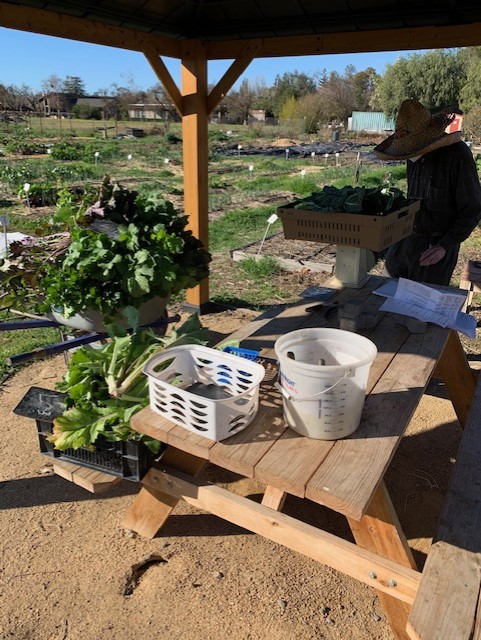 Larry first reached out to Fertile GroundWorks because he wanted to learn more about sustainable gardening and to feel like he was part of a community in the midst of the COVID-19 global health crisis.

In the coming months, we'll be publishing updates from Fertile GroundWorks, tracking the progress of the Bluelab-sponsored bed as well as other activities currently being carried out at this community garden. We look forward to seeing what Larry and the rest of the volunteers are getting up to in our next update.

Copyright by BlueLab 2021. All right reserved.