Ryan the Grower runs a commercial licensed medicinal cannabis facility located in southern central Maine, where he and his team grow 12 cultivar varieties using an ebb and flow hydroponic system.

Ryan has been growing cannabis commercially for over ten years, designing and scaling operations in multiple locations when state demand has increased. In addition to his indoor grows, he also holds an active permit for commercial hemp, growing acres of soil-based industrial hemp for CBD extraction as part of Maine CBD Extracts.

Eight years ago, Ryan - along with his partners - established a medical company called RTG Wholesale Medical Cannabis due to the ever-increasing demand for medicinal cannabis products in the region. This need to respond to what is happening around him has affected his current grow site as well, which has had to adapt according to the regulation changes of the past five years. 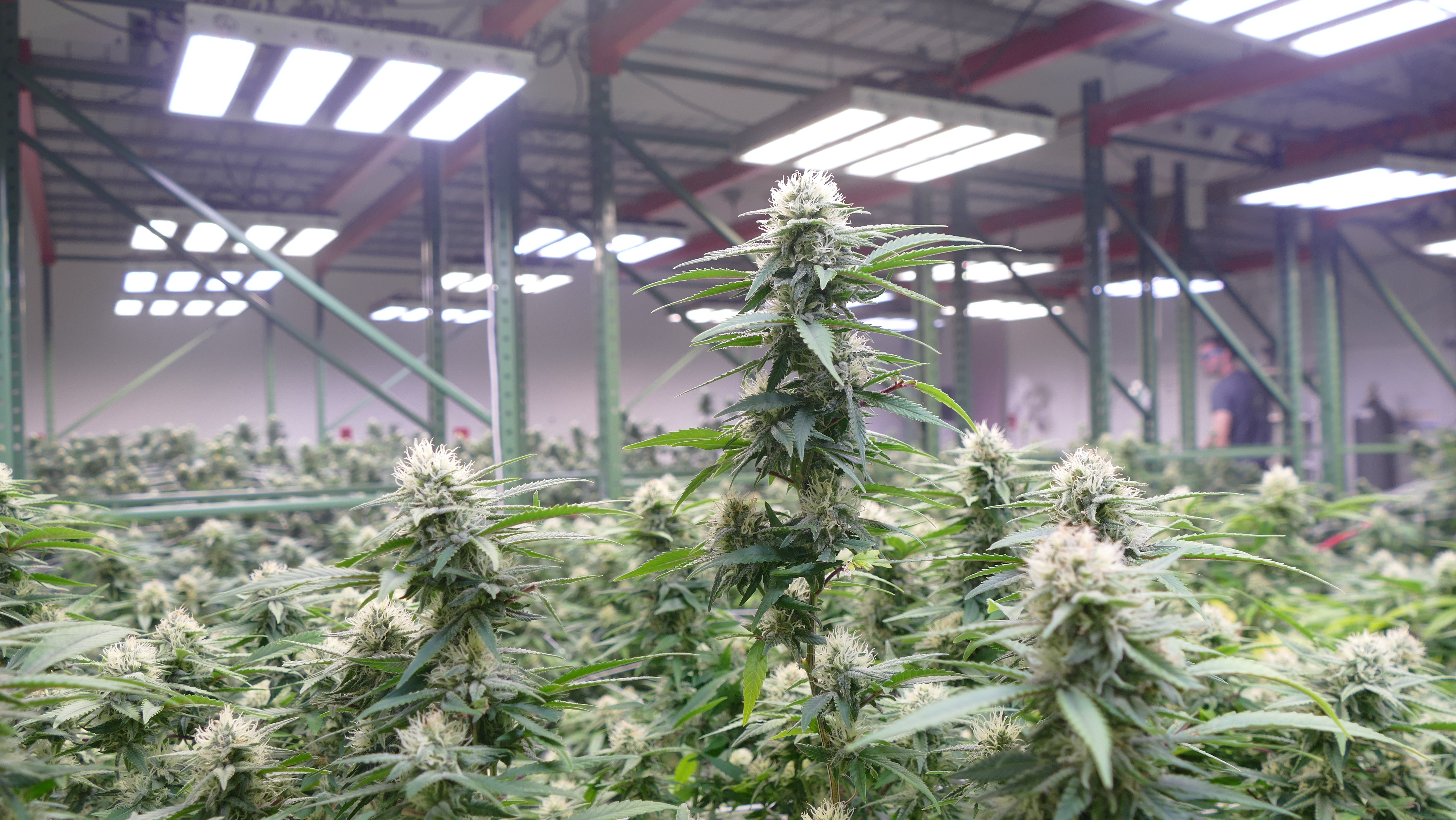 When Ryan first heard about Bluelab at his local supply store, Bluelab products were referred to as a premium choice for medicinal cannabis growers. He trusted this recommendation from the store employees, and invested in his very own Bluelab Guardian Monitor.

His main reason for seeking out monitoring tools was the need to save time. When he got back to the grow site, his first impressions of his Guardian Monitor were very positive; he found the equipment to be accurate as well as easy to operate and calibrate.

Ryan and his team went on to use their Guardian Monitor to continuously monitor their pH, EC and temperature. As he points out, when you're growing around the clock, each growth stage will require a different fertigation recipe, as well as an optimal pH to ensure correct nutrient uptake. The Bluelab Guardian Monitor allowed them to carry out all these activities with 24/7 precision. 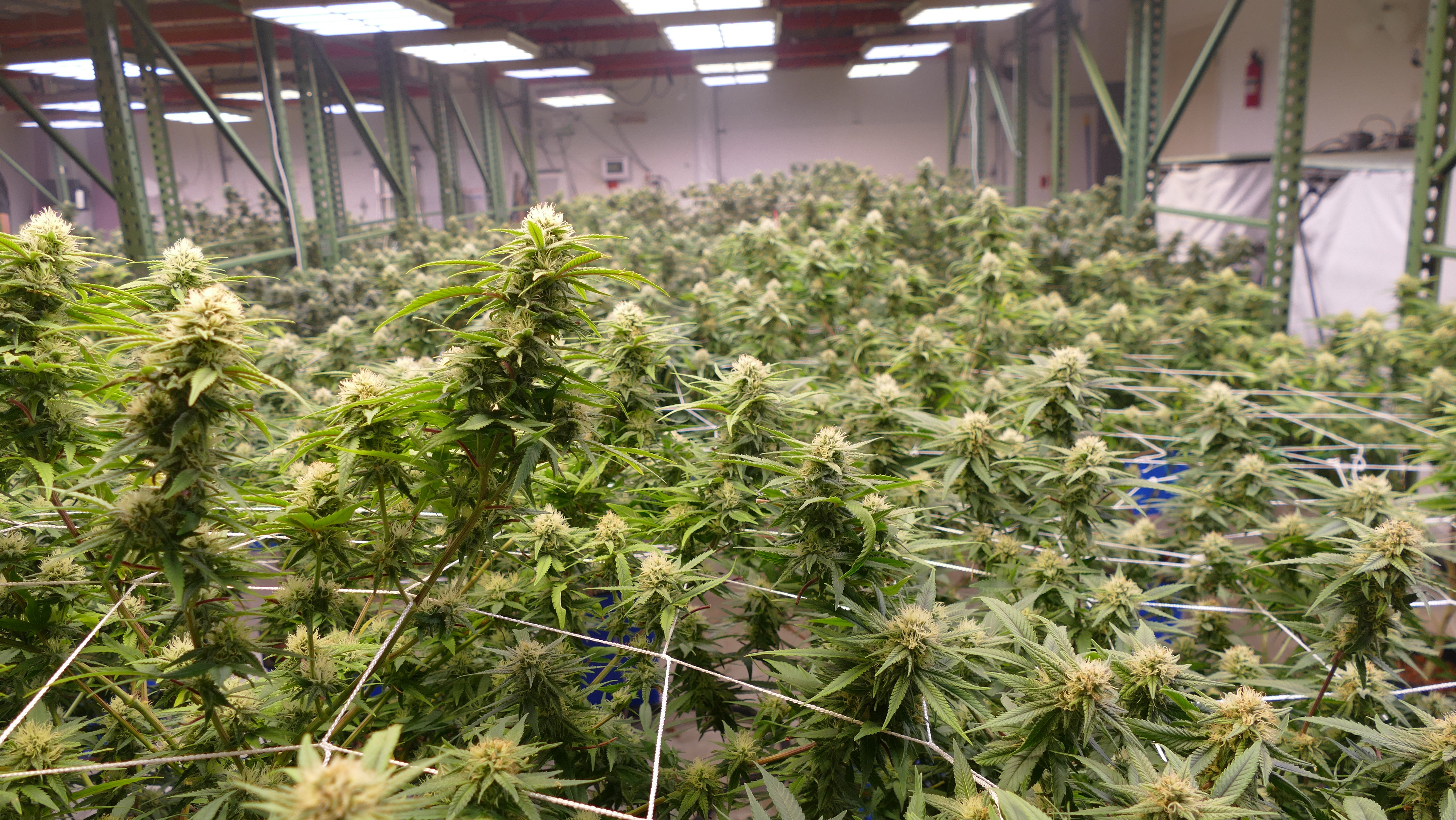 Once they'd been using their monitor for some time, Ryan decided to invest in the Bluelab Truncheon Nutrient Meter as well as the Bluelab pH Controller. He also made the decision to upgrade his Bluelab equipment so that he had the Connect versions, which would ensure that he could set up his automation and collect his data more effectively.

When it comes to which product he'd recommend to other medicinal cannabis growers, Ryan highlights the Bluelab pH Controller as a key to his success:

"The information this unit displays is so important to the cultivation of a cash crop. In addition, removing workers and adding computer automation has led to fewer errors and better information collection at a much cheaper overall cost." - Ryan the Grower

The Bluelab pH Controller has also proven useful during this past year of dealing with the COVID-19 global health crisis. While staffing - and building operation cost around an unstable market - have always posed challenges, Ryan states that automation, streamlining standard operating procedures and reducing labour hours have been their top priorities during this particularly turbulent period. In terms of what's next for Ryan and his team, they're planning to build and launch a new 5,000-square-foot commercial cannabis grow site, which will be closely modelled on their current medicinal cannabis facility and will likely help keep them a step ahead in an ever-changing and innovative market.